The Best and Fastest PCB Manufacturer In China

The Fastest PCB Manufacturer in China

Will you be anxious to order PCBs?
Is it at this time that you cannot find a quick turn PCB manufacturer?
Don’t be worry!

PCBELEC.COM can solve this problem for you.

First of all, JHYPCB has a strong sales team and a PCB engineer team. As long as your PCB Gerber and other documents are sent to us by email or online file transfer, our sales staff and engineers will respond quickly and will get in touch with you in the shortest possible time.

Once the production documents are confirmed to be correct, we will put them into production as soon as possible. 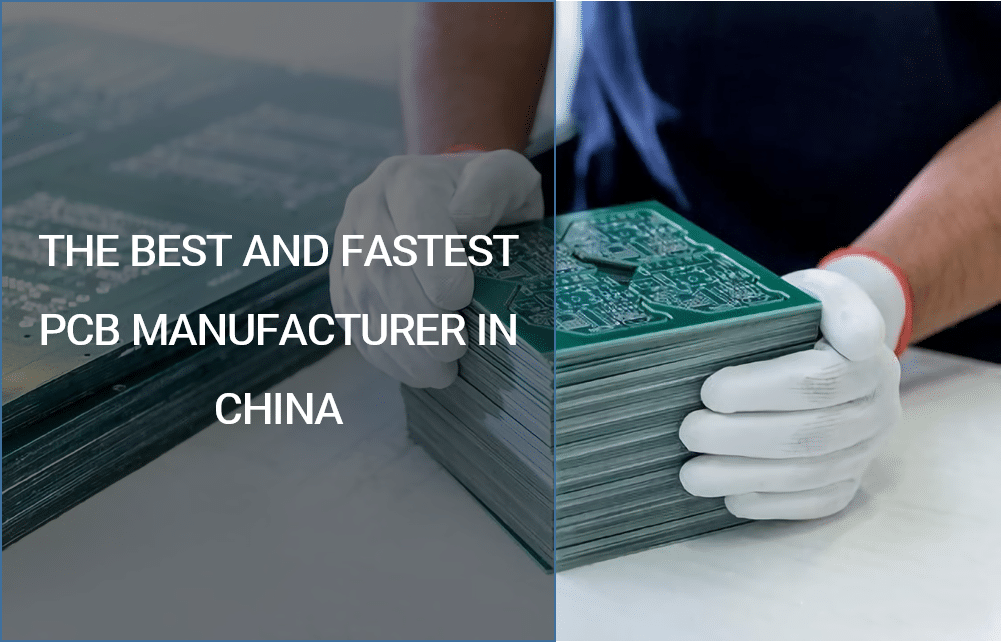 JHYPCB has been committed to providing the quickest PCB manufacturer. If you want to receive your PCB boards quickly, then, submit your order to JHYPCB right now.

JHYPCB is located in Shenzhen, the forefront of China’s reform and opening up. Comparing with other PCB manufacturers around the world, JHYPCB is working with the world’s major PCB material suppliers. we’re able to offer more choices for customers, choices for PCB prototype or small volume production, choices for price, quality or delivery and so on. In addition, we are always at your service and technical support. We aim to be one of the best PCB manufacturers, not only in China, but also in the world. 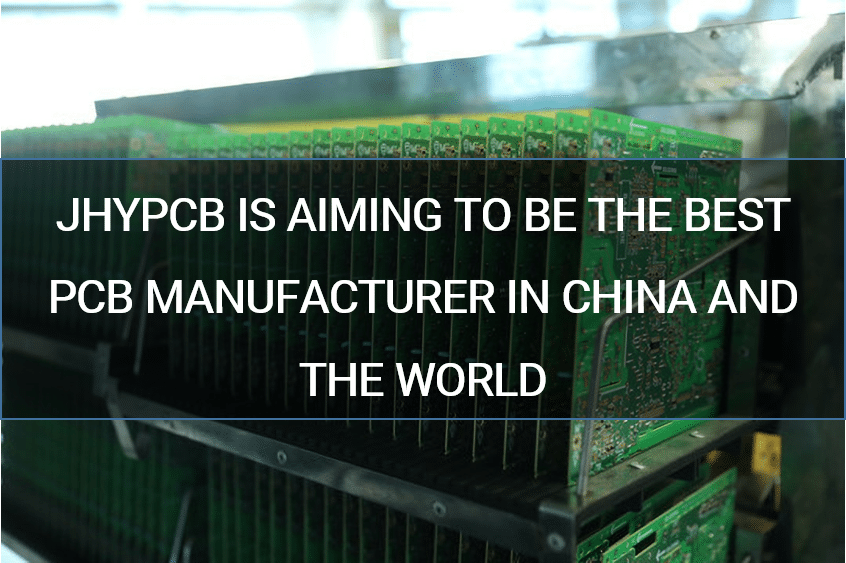 What makes Chinese PCB manufacturers different from other countries?

In the field of PCB manufacturing, Asia plays an important role, accounting for about 90% of the total output of the PCB field. Among so many countries in Asia, China has contributed the most in the high proportion of PCB output, accounting for nearly 50% of the entire PCB industry output. Therefore, most people may wonder what makes Chinese PCB manufacturers different from other countries and famous in the world. You can get the answer from the following words. 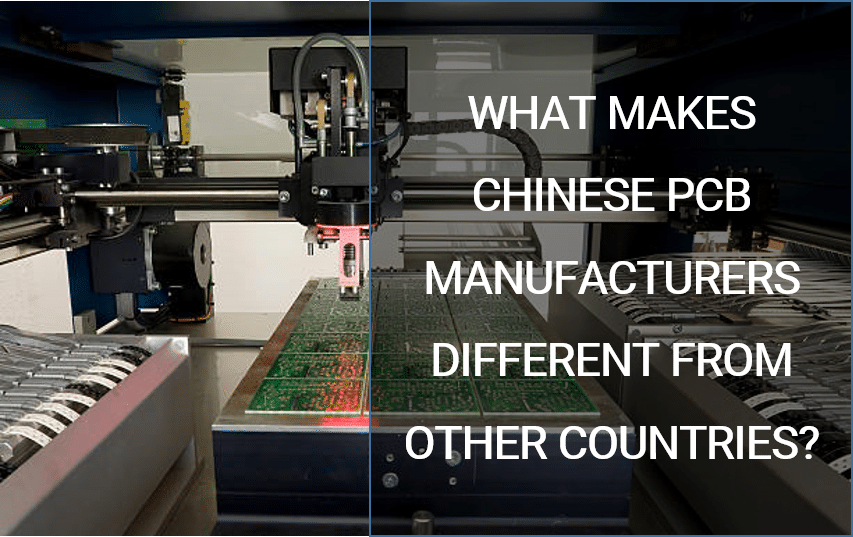 “Made in China” has been welcomed all over the world for a long time because of its competitive price and good quality. Maybe you will ask why products produced in China are with low cost. The answer is rich resources and numerous labors in China. Thus, low cost became another advantage of Chinese PCB manufacturers to compete in the world.

With the development of technology, the competition between companies became fiercer, especially in the electronics corporation, and then being fast is very important. Having realized the importance of quickness, Chinese PCB manufacturers explored the quick turn PCB manufacturing way to help their customers to save time and also win more customers because of their quickness.

In order to make sure the quality of PCB manufacturer, JHYPCB has established long-term strategic cooperation with top raw material suppliers like ROGERS, TACONIC, ARLON, ISOLA, Bergquist, Shengyi and ITEQ. It ensures that purchasers can buy high quality PCBs on PCBELEC.com.

JHYPCB always will be the first to provide customers with good-quality PCB board. Thus, we will continue to work with more top raw material manufacturers. If you are looking forward to finding good PCB manufacturer, I hope JHYPCB is the best choice for you.

PCBELEC.COM are equipped with advanced machine and software from the other developed countries. Thus they are competent to provide 24 hours expedited service for 2-layer PCBs, 2-4 days for multilayer PCBs. Besides, they also focus on manufacturing various products: hybrid PCB circuit boards, HDI printed circuit boards, High TG PCB boards, High Frequency PCB boards, etc. Of course, you might have your own requirements on PCB, you can tell us anytime, we’re at your service 24 hours each day and trying best to satisfy you.

Provided that you would like to learn more about China PCB manufacturer online, you’re most welcomed to contact us through pcbelec.com.