As a professional PCB manufacturer, we have summarized the following PCB stacking design guidelines and precautions in practical applications, hoping to be helpful to most PCB designers.

What problems should be paid attention to in the PCB circuit board stack-up design? Below is the advice given by our professional engineers with extensive PCB design experience.

When designing a stack up, be sure to follow two rules:

Let’s take an example of two, four, and six-layer PCB boards to illustrate:

Lamination of single-sided and double-sided PCBs

For a double-layer CB board, controlling EMI radiation is mainly considered from the routing and layout.

The electromagnetic compatibility problem of single-layer PCB boards and double-layer PCB boards is becoming more and more prominent. The main reason for this phenomenon is that the signal loop area is too large, which produces intense electromagnetic radiation and makes the circuit sensitive to external interference. To improve the electromagnetic compatibility of the line, the easiest way is to reduce the loop area of the key signal; the key signal mainly refers to the signal that produces intense radiation and the signal that is sensitive to the outside world.

The potential problem for the above two stack-up designs is for the traditional 1.6mm (62mil) board thickness. The layer spacing will become very large, which is not conducive to controlling impedance, interlayer coupling, and shielding; significantly, the large spacing between the power supply layer and the ground layer reduces the board capacitance and is not conducive to filtering noise.

The first solution is usually used when there are many chips on the PCB board. This scheme can get better SI performance, but not very good for EMI performance, mainly controlled by traces and other details.

The second solution is usually used when the chip density on the PCB is low enough, and there is enough space around the chip. In this scheme, the outer layers of the PCB are ground layers, and the two middle layers are signal/power layers. This is the best 4-layer PCB structure available from an EMI control perspective.

Note: The distance between the middle two signal and power mixed layers should be widened. The wiring direction should be vertical to avoid crosstalk; the board area should be adequately controlled to reflect the 20H rule.

Lamination of six-layer PCB board

For the design with high chip density and high clock frequency, the design of a 6-layer PCB board should be considered. The recommended stacking method is as follows:

This stack-up scheme results in better signal integrity. The signal layer is adjacent to the ground layer, the power layer and the ground layer are paired, the impedance of each trace layer can be well controlled, and both ground layers can absorb magnetic lines of force well.

This solution is only suitable for the case where the density of components is not very high. This kind of stack has all the advantages of the above stack, and the ground planes of the top and bottom layers are relatively complete, which can be used as a better shielding layer. Therefore, the EMI performance is better than the first solution.

What Are Flexible PCB Stiffeners?

Flexible Printed Circuit Board stiffeners are applied to make certain parts of a flexible PCB rigid or stiff in order to make it easier for components to be soldered to the harder or stiffer part of the Board. Flexible PCB stiffeners are not part of a PCB’s electrical circuitry.

10 Types of PCB Surface Finishes: All You Need to Know

The surface finish on any printed circuit board(PCB) is a critical factor that needs to be considered while designing a PCB. Everyone wants to ensure the long-life product, and its surface finish ensures PCB’s long life.

Multilayer PCB is a type of circuit board that contains three or more layers of conductive material. Here is a guide on multi-layer PCB stack-up and manufacturing processes. 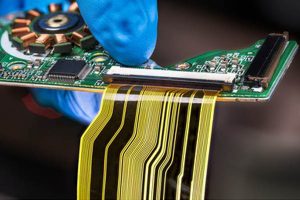 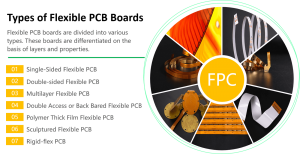 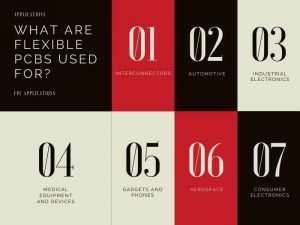 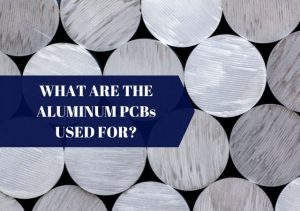 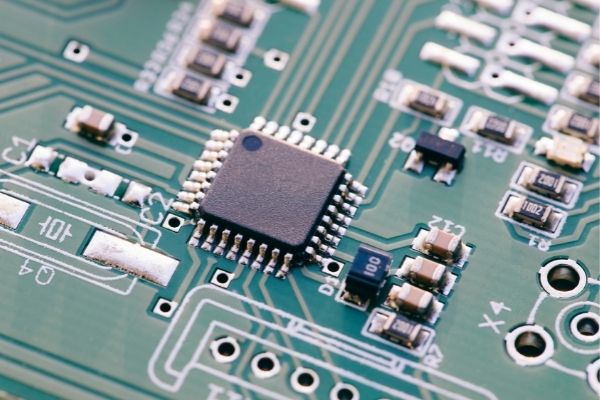